Happy Mother’s Day from the Best Beauty Salon in Denver

Mother’s Day is just around the corner, and today we want to share with you some of the history behind this glorious day. It is on Mother’s Day when more phone calls are made than in any other day. These calls often cause phone traffic to spike up to 37%. On this day, motherhood is honored with different celebrations all around the world. These celebrations can be traced back as early as the Greek civilization, where they would held festivals in honor of mother goddesses Rhea and Cybele.

The celebration of Mother’s Day takes place in different months of the year, such as March, May, August, all around the world. Some of these dates are related to ancient celebrations that later on turned into what we know as modern Mother’s Day. One of this celebrations was Mothering Sunday, held in England, back in the 1600s. This was a Catholic celebration that took place on the 4th Sunday of Lent, to pay honors to Virgin Mary. Over the years, this day became a more secular day in which children would bring flowers, cakes and other tokens of their appreciation to their mothers. 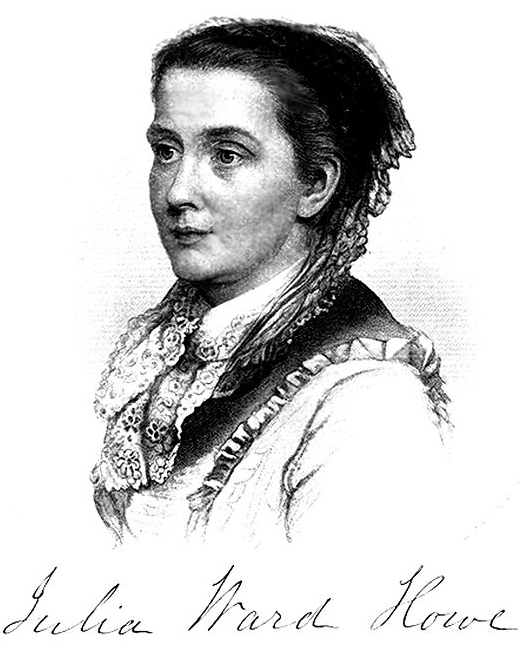 Modern American Mother’s Day has its roots on some female characters from the 19th Century, Civil War era. Before the Civil War, Ann Reeve Jarvis, in West Virginia, started “Mother’s Day Work Clubs” in which they would teach mothers how to properly take care of their children. These clubs were later on places where mothers of former Confederate and Union soldiers would reunite to promote reconciliation. The works of Julia Ward Howe, an abolitionist and suffragette, have also been considered as precursors for Mother’s Day. In 1870, she wrote the “Mother’s Day Proclamation” asking mothers to unite in promoting peace. Three years later, she campaigned for Mother’s Peace Day to be celebrated June 2.

It was Ann Reeve Jarvis’ daughter, Anna Jarvis, who after her mother had passed away, decided to fight to have a national Mother’s Day added to the calendar as she argued that holidays were biased toward male achievements. In May 1908, after obtaining some financial backing, organized the first official Mother’s Day celebration in a Methodist Church in West Virginia. It was until 1914, that president Woodrow Wilson, agreed to establish the second Sunday in May as Mother’s Day. Jarvis’ idea of celebrating this day was visiting one’s mother, wearing a white carnation as a badge or attending Church’s services. Later on, the celebration was so commercialized that even Jarvis disowned the holiday and fought for people to stop buying things instead of honoring its original purpose.

Come bring your Mom to Flaunt Salon Denver to pamper her as she deserves!

On this day, our Mothers are what matter the most. Give her something that means something to her. Give your mother some of your time, as that is what they cherish the most. Bring her to Flaunt Salon Denver with you and get your hair or nails done together, or give her a Facial, waxing session, Airbrush Tanning session or get her looking fabulous at our Glam and Go Bar. 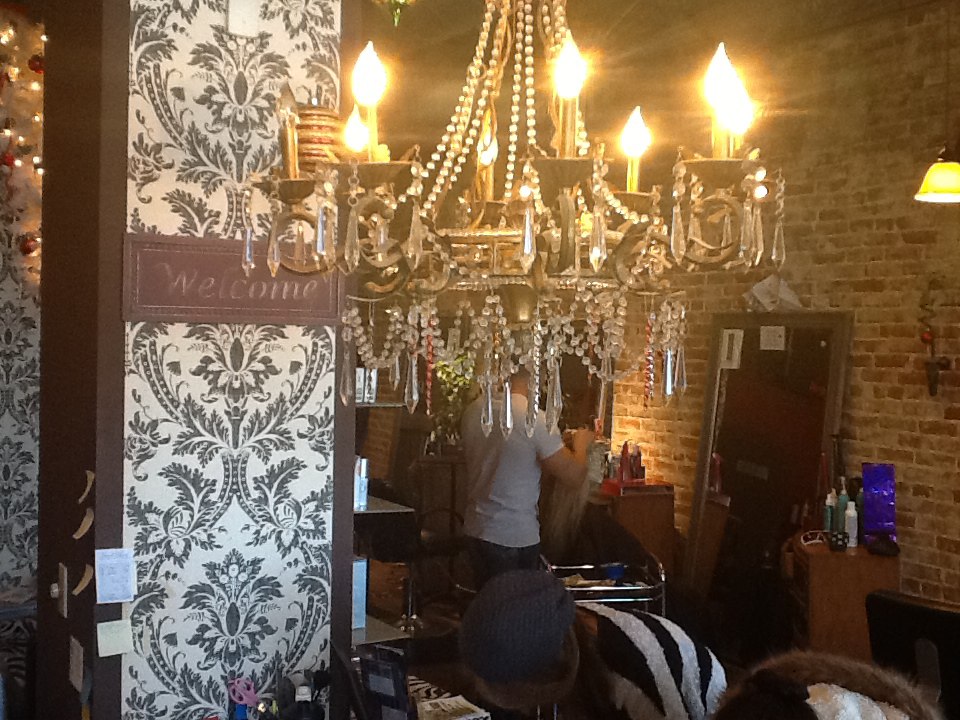 Flaunt Salon Denver is located in the heart of downtown Denver, keeping Denverites cool and funky with the latest hair trends, waxing, nail services, and more.  If you’re in a hurry before an important meeting or an outing with friends, stop by our Glam and Go Bar for a quick fix-up.  Need some unique gifts?  We have gift certificates for facials, the blowout bar, and a mini glamour package. 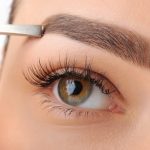 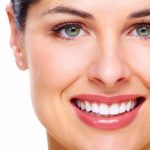